A singer, songwriter, guitarist and kantele player, Diane Jarvi is a versatile performer of folk and world music. In addition to her own compositions, Jarvi is known for her intimate and authentic interpretations of tangos, waltzes, gypsy music, ballads, jazz standards and cabaret songs from around the world.

Diane Jarvi's recordings Foreign Winds, Revontuli, Flying Into Blue,  Paper Heart, Wild Gardens and Bittersweet are heard on radio throughout Europe, Australia, Canada as well as around the U.S. She has been the subject of two film documentaries, Muistot and Kaipuu, by the award-winning filmmaker Erkki Määtänen.

Her new recording, This Ordinary Day,  released in 2021, goes back to her roots, exploring Americana styles- bringing melody, power and intricacy in poetry and songwriting.

She has been the recipient of artistic grants and awards including a McKnight MacPhail performing fellowship as well as a recipient of a grant from the Minnesota Arts and Cultural Heritage fund from the Minnesota State Arts Board. She has performed all across Finland, in France with the great Occitan musician Patric, in concert for Hawaii Public Radio, at colleges and Universities in the United States and Canada.

An award-winning poet under the name Diane Jarvenpa, she has five books of poetry. Her newest book, The Way She Told Her Story, from New Rivers Press, tells stories of the immigrant experience.

She was awarded as one of the 50 over 50  Minnesotans in 2020 who have made significant contributions and achievements in their communities from Pollen Midwest and AARPMN.

All of her recordings blend the artistry of her songwriting with her love of world music and poetry. 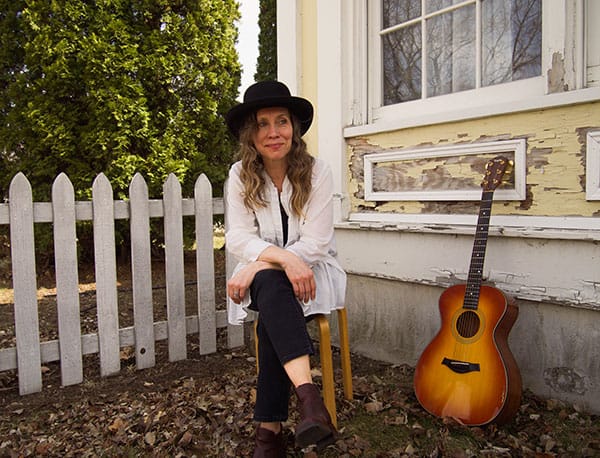 “Diane Jarvi's music can best be described as poetic cross-cultural jazzy bilingual world folk – OK, her music is hard to describe. But it's certainly not hard to like.” -Minneapolis Star Tribune

“A voice that moves bewitchingly from dark to light.” -Ilta-Sanomat, Helsinki

“The raw, yet understated power of Jarvi’s voice is sweet, yet sensuous.” -Susan Buddig, worldmusiccentral.org