“On her new album “Bittersweet,” singer, guitarist and kantele player Diane Jarvi once again dives deeply into her Finnish heritage with beautiful, sometimes haunting results. The kantele is a Finnish harp, a national instrument, and Jarvi plays seven different ones on “Bittersweet,” ranging from a tiny “pikku” to a 36-string model. The sound entrances, as does Jarvi’s lovely and character-filled voice, on songs about Finland, family members, strong women, hard winters, and the mysteries of genealogy. Jarvi [is] joined by old pal Dan Newton (accordion), jazz bass great Gordy Johnson, The DitchLilies, the Finn Hall Band, and violionist Sara Pajunen, whose solo on “Meri Lintu” is a little wonder. And let’s not forget Jarvi’s daughter, LiLi Jarvenpa, now a fine kantele player herself.” Tom Surowicz–Minneapolis Star Tribune

When I began working on bittersweet I thought it would be a recording that would center on my love of the kantele. While nine of the fourteen tracks do have kanteles on them, I saw a different theme emerge when I started choosing songs and going into the studio. Eight of the tunes are specifically songs about women. And I kept tripping across my family history as I worked on this recording. 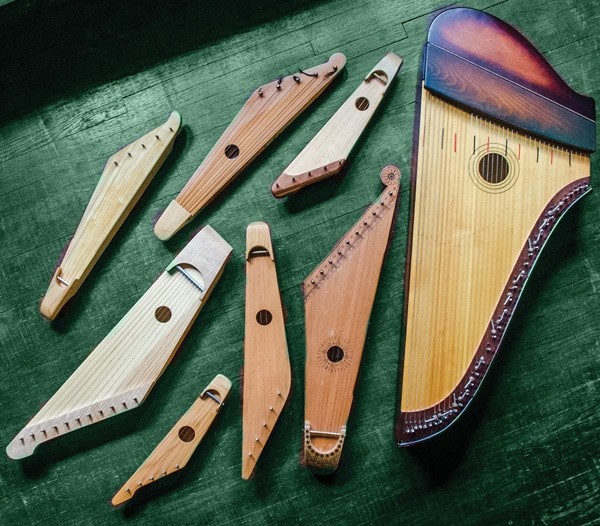 I wrote Aili’s Dance for my mother who loved to dance. She and my father belonged to a dance club and she was very fond of waltzes. But this tune is more about how her soft, clear voice could lighten a very dark day. I wrote Multia for my mother’s mother Hilja. Multia is a small, rural Finnish town. I visited the scattering of poor abandoned buildings across from a small field where my grandmother and her family had to move after her father lost most of their substantial savings due to gambling and alcohol. Three of the children of that family left Finland when they became adults and did not seem to want to look back. I recorded Rebel Girl after finding the Finnish version in my mother’s “Little Red Songbook”. Both of my parents grew up in Minnesota’s Finn Halls. This would have been one of the songs they all sang, maybe on a Saturday night, before the dance. Ilmatar Sweeps the Dance Floor is an instrumental response to a poem my mother wrote called Ilmatar-Air Spirit Mother. Ilmatar is the female air spirit that appears in the Kalevala—Finland’s epic poem.

Other tunes could definitely be songs sung by women, one lullaby-Nukku Matti, Meri Lintu, a song about a lost love, and a waltz from the past, Valssi Menneiltä Ajoilta. And other songs are also women’s stories. Eipä Luultu Luopuvani is a song in the Kalevala tradition that tells about a young woman who has left her home and must make her own way. Tell Us is an interpretation of a Kalevala chant about what the people of the bride sing to a prospective bride-groom upon meeting him for the first time. Oh Le Le Le is a gypsy song about a woman griping quite a bit about her husband. Kotkan Ruusu is a very famous Finnish tango. It is about a lady of the evening, music composed by Helvi Mäkinen.

And the other tunes were inspired by nature and trying to cope with the elements. I wrote Sparrows and the Bittersweet while practicing my pikku kantele for a gig and was loudly interrupted by sparrows pecking at bittersweet berries hanging on my front door. It was so fun to bring my daughter LiLi into the studio and have her play this song with me. So now she is also a part of a musical and ethnic lineage. Lumi Runo-Snow Poem was written as a response to yet another brutal winter in Minnesota and Dragonwell was written after drinking tremendous amounts of Chinese tea during what felt like endless days banked in by snow.

What holds all these songs together is ancestry, my Finnish heritage both in Finland and the immigrants and their experiences here in this country, connections to women stories going back to the 19th century and further yet. But also there is this instrument, the kantele, that to me is a sound of shadows and rivers, mysterious and at the same time something that shimmers and pulses in my bones long after I have played a song.

I can’t go backwards to my Finnish ancestors and understand who they were, they remain in so many ways a mystery and in some ways a loss, but I can try to make some music that maybe pulses with something we share. I hope the recording conveys how a Finnish-American woman looks with a musical lens at her heritage, how that heritage haunts her, how for her it is both bitter and sweet.—Diane Jarvi

I am so grateful to all the artvestors who helped make this recording possible and to New Bohemian Arts Cooperative for creating this crowd sourcing model. Kiitos!

Eight different kanteles appear on this recording, seven of them were made by Gerry Henkel of The Kantele Shop in Duluth. As always, thanks Gerry for all my many kantele voices!

And I am so very grateful to the gifted musicians who played on this recording. They all brought their art and talent in such luminous, bittersweet ways. 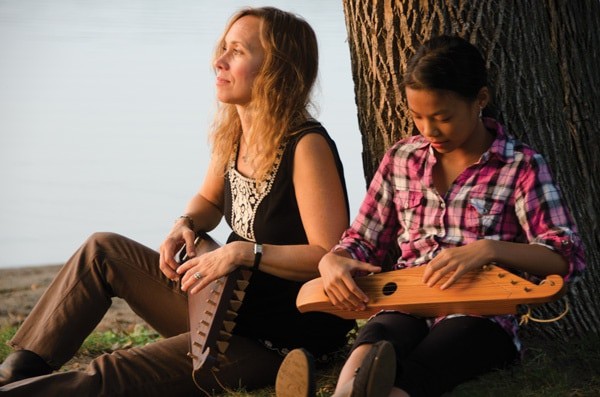 A large bird, a sea eagle flies high.
Although you belong to someone else,
I still love you

Sorrow touches a young heart
the same way the winter’s frost
touches a flower in the field.

Yesterday I got so mad.
How could I have fallen for an old man
and his proposal?
He really gets to me. Drives me nuts.
Always going after a younger one.
He’s mine already.

The sandman has come.
The children’s bright eyes will soon close
as he takes them off to dreamland, shows them
beautiful places, sparkling shores of the land of nod.

I never thought I’d give in,
that I would leave the shadow of this fortress,
the shoulders of this ridge.
I believe and trust so I will leave,
give in like a stranger would.
I am left to wander
like a flower
across foreign lands.
I roam wherever I chance to go,
feed myself with a stray swallow.
I have two hands,
quite handsome
with which I catch a swallow
to keep my fragile self alive. 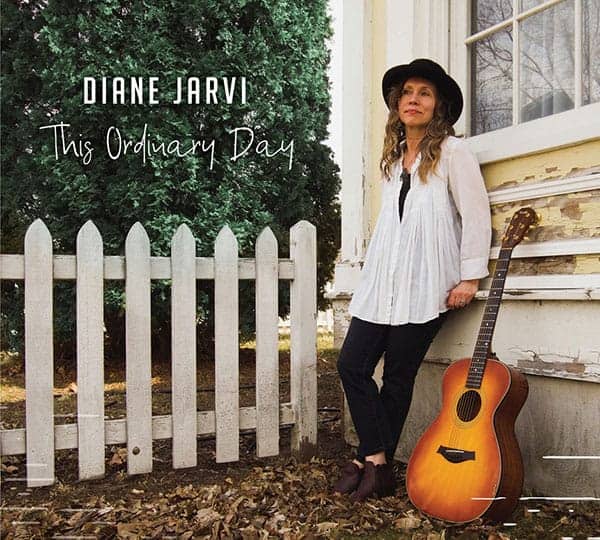 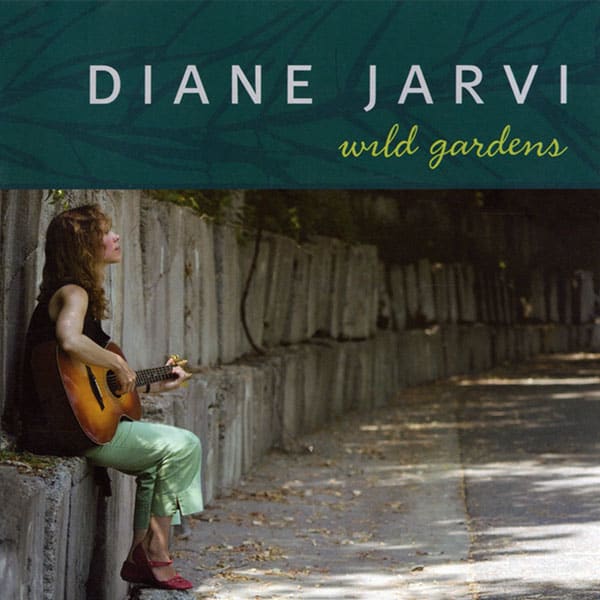 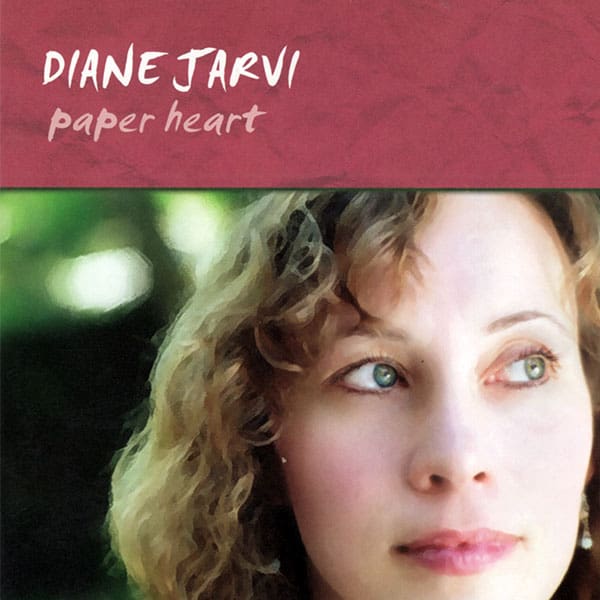 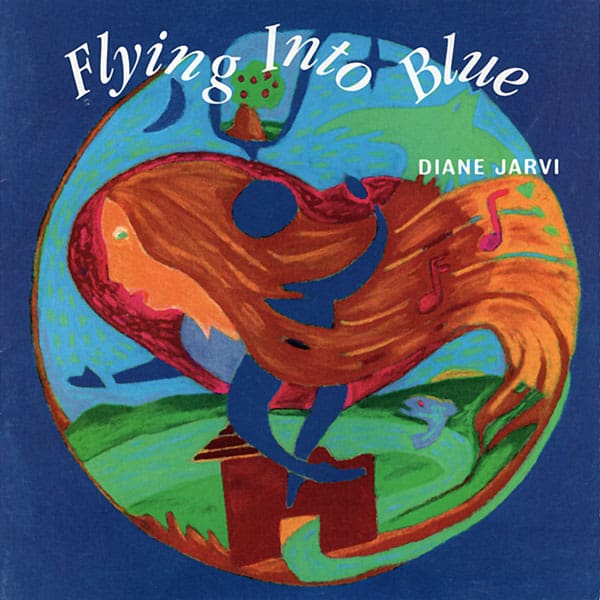 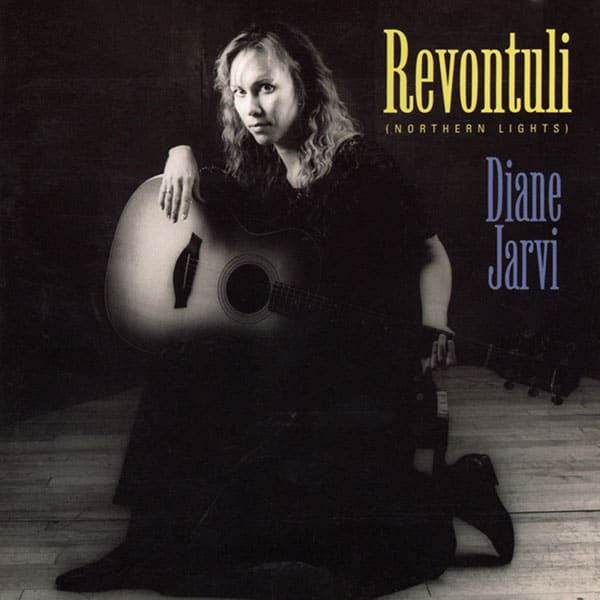 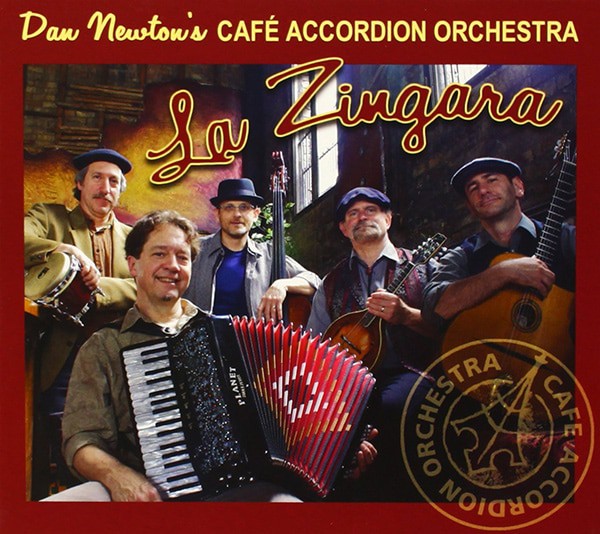 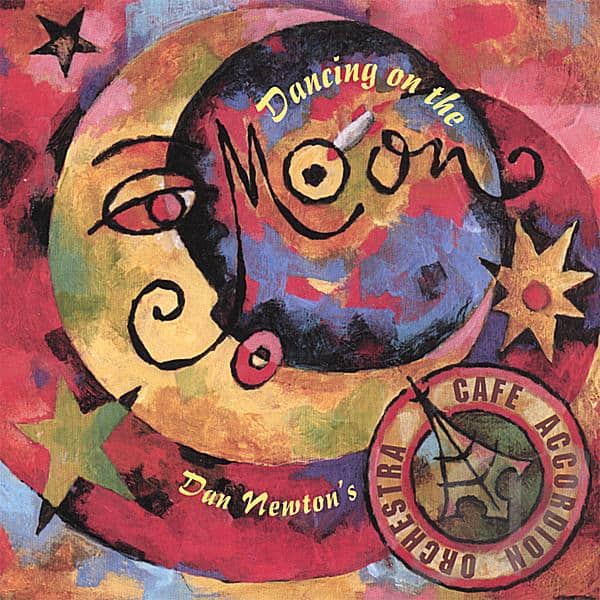 Dancing on the Moon