The Way She Told Her Story 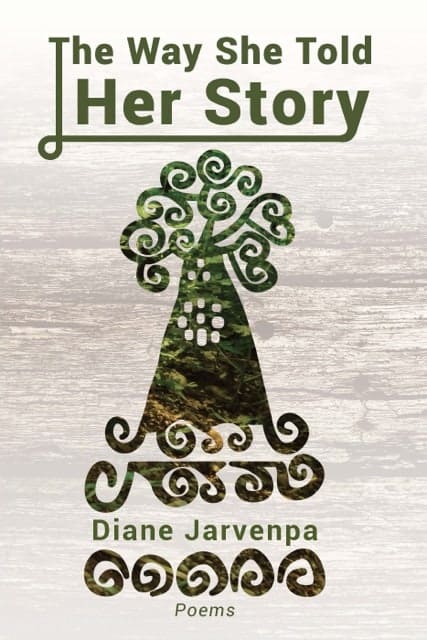 “While this is a book about the Finnish immigrant experience, it’s also the universal story of loss and hope of all who arrived in this country as strangers. As Jarvenpa says, “there is a vagrancy in not belonging.” Diane wraps the hard labor of forging new lives inside an exquisitely lovely language for landscape; this is nature writing that feels entirely new, perhaps because the bones of this story did originate in a different tongue. Please read these poems — I don’t know when I’ve read a book that is so consistently, achingly beautiful, both in language and thought.”

“Every poem in Diane Jarvenpa’s new collection, The Way She Told Her Story, has about it a molten rightness, a breathtaking beauty. Based on the voices and histories of Finnish women immigrants and their descendants, these works ‘sing their spells’ of grit and birch trees, love and loneliness, ‘itchy oils’ and friendship. Literary heir to the likes of Pattiann Rogers and Mary Oliver—representatives of the finest poets in the American naturalist tradition—Jarvenpa delivers her most magnificent collection to date, glorious in its knowledge of the natural world, brimming with know-how of the human heart. This book is a feast to the ear and tongue, a capture of what she herself calls the ‘hunger in all of our voices.’ It is a testimony in verse of what makes human beings go on. As such, it serves as a magnum opus of hope for us all, no matter our lineage.

“Diane Jarvenpa explores Finnish women’s history, immigrant stories, and the mother/daughter terrain. These poems were forged in the context of the Finnish Kalevala and also another text of the same era, a collection of ancient runes sung primarily by women, the Kanteletar. Jarvenpa has searched archives and found forgotten stories breathing with life, and she has blended these with her own. In one poem, a grandmother smokes a pipe and says, ‘in the center of the heart / is a lie and a truth.’ This might be true of all women’s stories. Past the stereotype of women who tend the home, marry, and bear children, past the stereotypes of the women that refuse the domestic roles, we glimpse the true ways that women create their lives and their communities. The women in these poems are witches, mothers, housekeepers, artists, journalists, vagabonds, and revolutionaries.”

The Way She Told Her Story 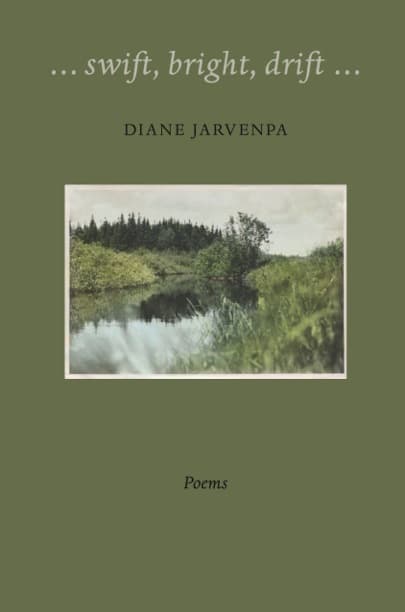 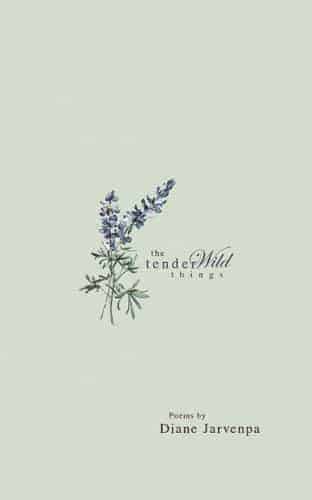 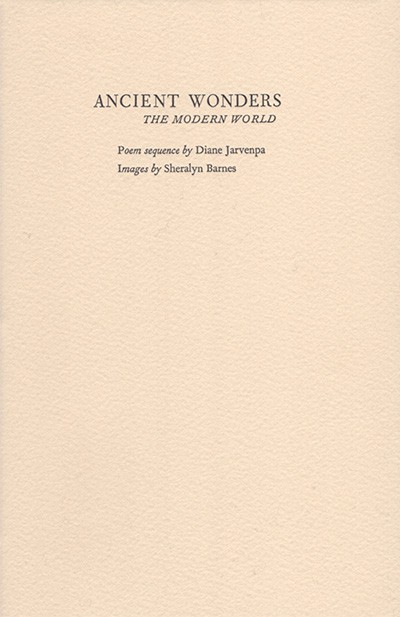 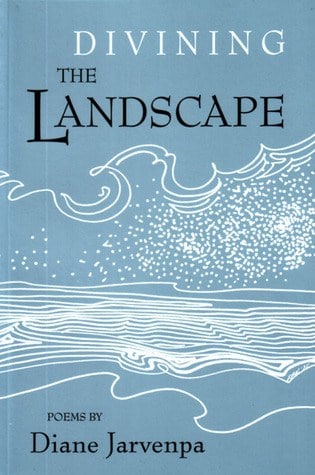